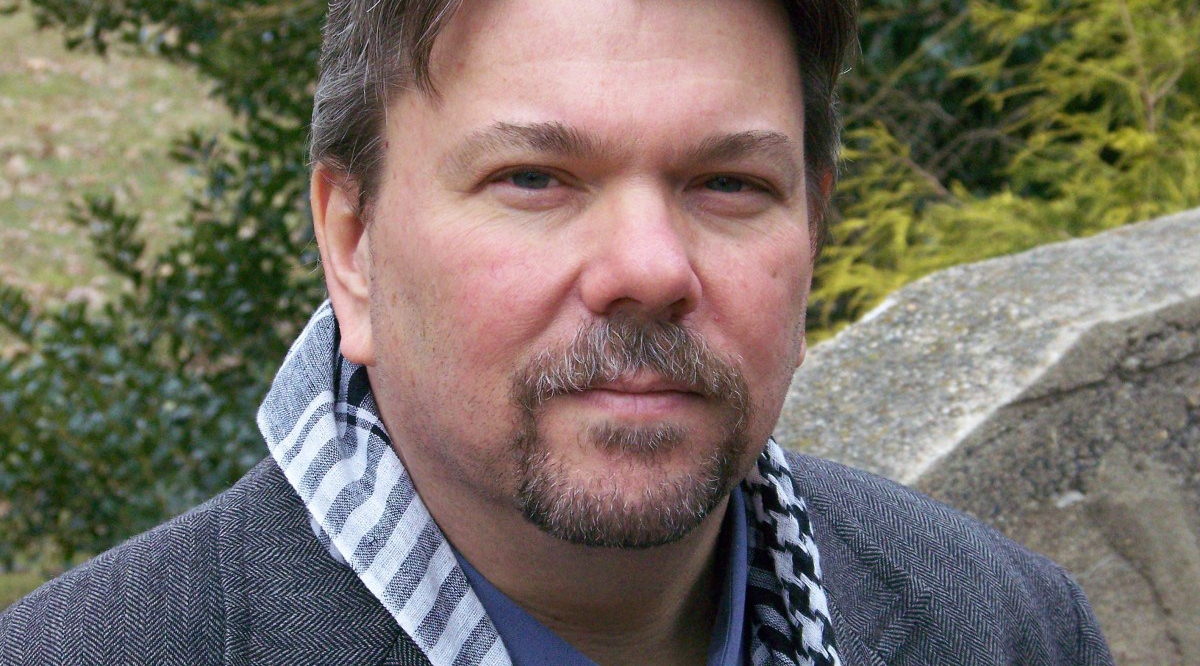 Dennis Tafoya is one of the good ones.  Possessing an “I’m just this guy” appeal that belies a ridiculous amount of talent, Dennis writes crime fiction with a gripping, poetic voice that’s very difficult to put down and is solely responsible for several missed stops on my morning commute.

Dennis has written several, critically acclaimed novels including “The Dope Thief” and the “Wolves of Fairmount Park.”  His newest, “The Poor Boys Game” will be released in April 2014.  I asked Dennis to share his thoughts on the writing world, here’s what he had to say!

How often does “real life” influence your work?

Poor Boy’s Game has some boxing in it, so I’ve spent a lot of time researching boxing, especially women boxers.  Folks like Christine Martin, Laila Ali. There’s that, there’s the geography.  As much as I love Philly – I spend a lot of time in Philly – I still need to read a lot, to get all the little bits and pieces that make things seem real. That’s the stuff that I love when I read, and I think it’s what people respond to.  I don’t think anybody has ever taken the time to reach out to me to say something nice about my fiction without mentioning the places that I write about.

You have a new novel coming out soon. Can you tell us a little about it?

Poor Boy’s Game is the story of a woman who is an ex-Federal Marshall and an Ex-Fighter, and she ends up having to protect somebody against her own father, who is a union thug, basically from the Roofers Union. And the real gist is to get a sense of that history, the Roofers’ Union scandals,  which happened back in the 80s.  I’m sort of pulling you forward a little bit, shading the timeline a little bit.  That was a fascinating bit of Philly history that you don’t read much about. I don’t know if there was a book produced about it, but a lot of great articles in the newspaper at the time.  I had to do some research on that and how that worked, and trying to understand boxing.

Also things like Philly arts and culture, which I really love.  Without mentioning her name (in the book), I make reference to the Photos of Zoe Straus.  Zoe is a Philly photographer who’s amazing and starting to get a lot of recognition all over the world, which is really a cool thing to see.  Zoe had billboards all over the city, for about a year.  Things like the Toynbee tiles, which I have been fascinated by for years. These were these wild tiles that someone had gone out and cemented down into streets all over Philly, and then in NY and Chicago, and then South America…. spread all over the world. Really, a fascinating story. So little bits of things like that are what I try to put across about the city, which has a sort of grim criminal history, but also a cool bits about our history and culture

Can you offer any advice for balancing the day job with your writing life?

Man…everybody I know has that problem! There are only a few guys who have the luxury to just write full time with varying degrees of success.  It’s so hard to tell people what the right thing is, but obviously if writing is important to you, it’s just one of those things that takes up a lot of time.

If you’re lucky, you’ll have a day job that either does not invade your headspace, or gives you the flexibility to write.  It’s a struggle for everyone I know, we all have bills, ex-wives, kids to support.  It’s never an easy thing.  Increasingly difficult now because not only do we have to write, but we have to create a space for ourselves in social media and spend time on that other stuff as well…doing our websites and things like that.  It’s a challenge.

It’s amazing (some of the) people I know who are incredibly productive and who juggle day jobs.

For me, the tough part is the transition.  The way that happens for me, basically, is I have to be reading good stuff.  After reading something that really hits my brain in a certain way, makes me think about what I’m doing.  It doesn’t have to be a novel…but it’s great if it is a novel.

There are certain authors that I go back to a lot, people like Denis Johnson, Don Delillo, Annie Proux, Amy Hempel – there’s certain people – there’s something about the way they think – it opens this kind of place in my head.  It allows me to see possibilities and to come at the material in a way that creates new possibilities.

There’s a writer that I love, Charles Baxter, who wrote one of the few books that I’ve read and really retained about writing.  It’s a book of essays called “Burning Down the House.”  He talks about “Defamiliarization”, which is a really cool concept. It’s about how to avoid cliché, how to make experiences that are familiar unfamiliar. There are a million ways to do that usually involve changing up your perspective, thinking about things the way somebody else would think about them.

I’ve been doing a lot of writing exercises that are designed to do that kind of thing.  You’re stuck at the top of a scene, how do you make it new and different?  You change the perspective on a view, on a character that will make it alien to them in some way.  I think that, especially in genre writing, where we’re on familiar turf so much of the time…how do you make it real?

Dennis has much more to share, as he weighs in on Hollywood, tricks for story telling, and the importance of writers’ groups, so come back next week for the rest of the interview!