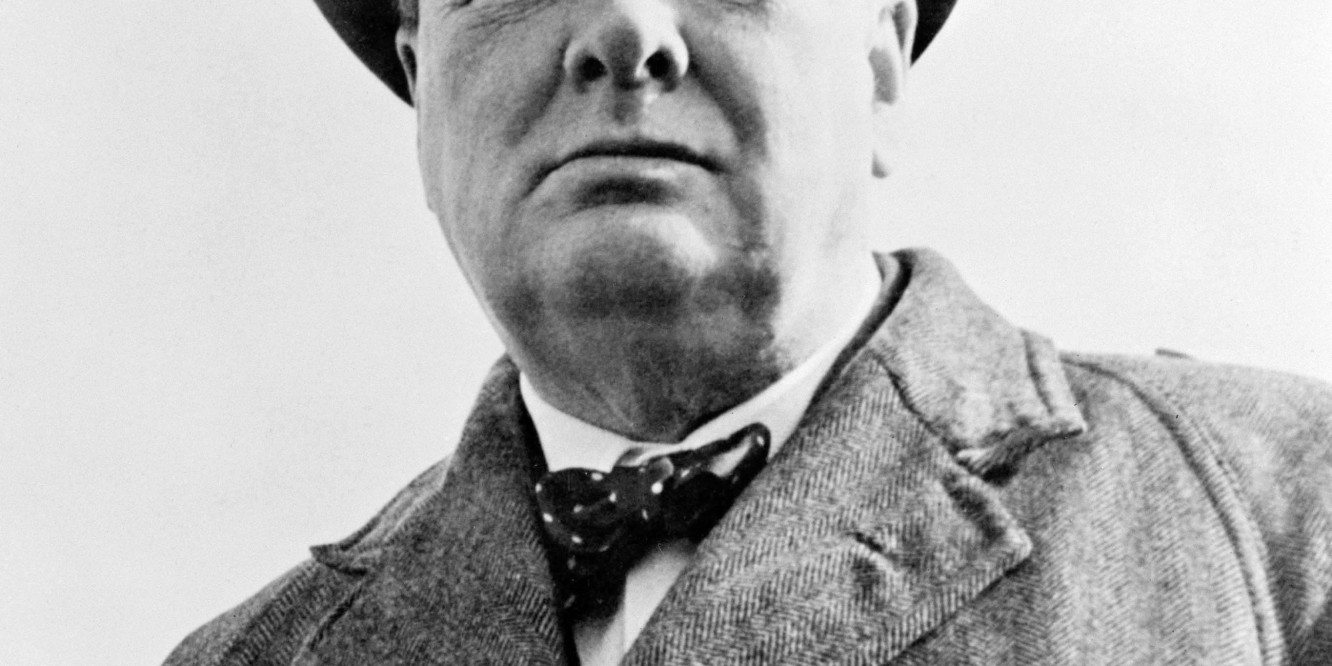 Hey folks, I’m in my usual pre-Philadelphia Writers’ Conference “ignore everything else” phase, but I haven’t been entirely mute.

The good folks at Biff Bam Pop have once again given me a forum to discuss my perception of Game of Thrones each week.  You can find those ramblings here.

And speaking of the conference, I’ve posted several interviews (and transcribed others) over at the PWC Blog.

I’ve also waxed rhapsodic with my friends at the South Jersey Writers’ Group as to why I go to the conference and why they should too.

And while my make-believe world has tended to be ignored,  the biweekly Shock Totem flash contest continues to be an inspiration.  I might be posting some of those entries later.

As if I haven’t mentioned it a million times, Philly Flash Inferno published my creepy little tale of obsession and the afterlife Mr. Belial.  So check those folks out.

And in general, good news…the Purple Emu has returned.  Story ideas and all the energy that comes with it have been running roughshod through my grey matter for several weeks.  Many thanks to all of you who helped me through my long (and scary) bout of writers’ block.

One Reply to “What’s Going on?”