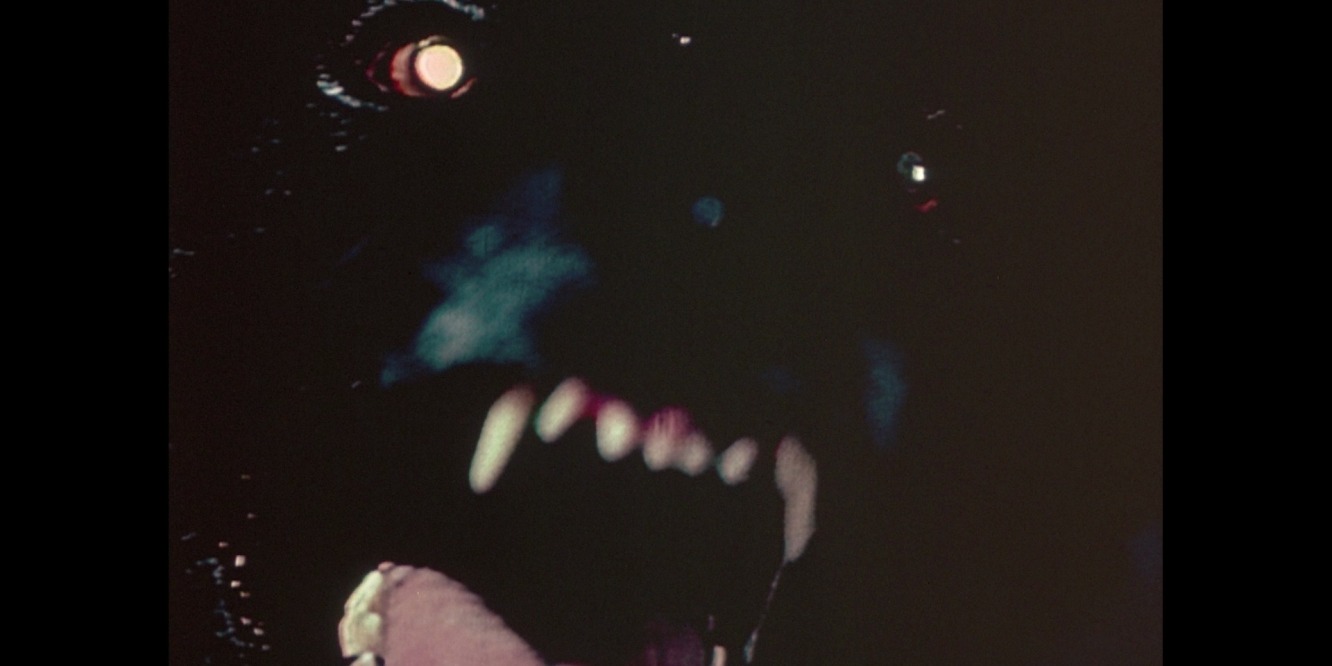 I’m in a list-y sort of mood today.  I thought I’d share some of my favorite horror novels.  Since any list of mine would probably be dominated by that guy from Maine, I left him out.

Shadowland (Peter Straub) I first read Shadowland when I was about the same age as the protagonist (about 14) and was completely blown away. It’s just a fabulous book, and with all due respect to his many other works of horror (Julia, Ghost Story, Koko), I think it’s Mr. Straub’s best. The story is about magic…not slight-of-hand or mirror-induced illusions, but real magic – dark, unpredictable, and potentially lethal. It starts a little slowly, with the narrator introducing us to the main players, an old classmate and current roadshow magician named Tom Nightingale who has a story the narrator wants to tell. The main portion of the novel is that story, as Tom and his best friend Del are invited to spend the summer at the estate of Del’s uncle, a famous magician. The estate, known as Shadowland, is a funhouse of illusion and misdirection that becomes a character unto itself. Mr. Straub rachets up the tension masterfully, and pulls in themes of first love, sex, jealousy, redemption, and sacrifice. The last 100 pages are impossible to put down, and by the time the novel ends, you’re emotionally spent.

Haunted (James Herbert) In the 80’s James Herbert was often called “The British Stephen King.” I never saw it.  Really the only similarity is they both write horror. And I always thought calling Herbert that gave short shrift to his own immeasurable talent. Mr. Herbert published 23 novels between 1974 (Rats) and 2012 (Ash – a sequel of sorts to Haunted). He died in 2013, leaving the horror world a little emptier. Haunted is really just a good ghost story, told in a very quiet, very British style. Ash, is a paranormal investigator and professional sceptic, who is called into to investigate the haunting of an old house in the countryside. The house, called Edbrook is occupied by a set of very strange siblings (Christina, Robert, and Simon), their caretaker Nanny Tess, and a very large angry dog.  A sense of menace pervades the entire story, and it ends with a few dark twists that really get you thinking about the nature of the afterlife and how its inhabitants feel about us.  The movie, starring Aidan Quinn as Ash, introduced us to a young Kate Beckinsale, which in itself is a reason to love the book!

Geek Love (Katherine Dunn) This isn’t a straightforward horror story, but it has all the elements of one, including monsters, telekinesis, cults, mass amputations, incest, the dissolution of family, and a set of parents who are either the best or the worst in history. A finalist for the National Book award in 1989, Geek Love follows the exploits of the Binewskis, an amoral family of circus freaks who revel in their differences, and their place in society. The story is told by Olympia, a hunchbacked albino dwarf, who shares both the history of her family (parents Al and Lily actually created their freak family by ingesting drugs, radioactive isotopes, and various other materials) as well as her current story: her attempts to keep her daughter from conforming to societies expectation. The strength in Ms. Dunn’s novel is the perfectly realized characters, including Arturo (flipper boy), conjoined twins Elly and Iphy (who I’m certain are the inspiration for AHS Bette and Dot Tattler), and Chick – an apparent “normal” with the power to move things with his mind. The story is told with a clear, compelling voice that draws you in.  This is another one that leaves you exhausted after reading.

The Damnation Game (Clive Barker) There was a time when I thought Clive Barker was going to take over the world. Deemed “the future of horror” by Stephen King himself, he seemed to be able to do anything…and to do it more creatively than anyone else around. The Damnation Game was his first published novel and it’s an astounding piece of work. Marty Strauss is an ex-con sprung from prison by a wealthy man (Joseph Whitehead) to act as a bodyguard. Along the way, we find Whitehead has learned from, and then cheated a near-immortal force of nature named Mamoulian who is seeking payment for the Faustian bargain he had struck with Whitehead years before. Every character in the story, which includes Whitehead’s daughter and Mamoulian’s manservant, Anthony, are deeply flawed in oftentimes disturbing ways, and the way they work through these flaws both drives and deepens the story.  Anthony, also known as the “Last of the Razor-Eaters”, is one of the most disturbing characters I’ve ever read.  A cannibalistic pedophiliac, Anthony is truly the embodiment of evil, and Barker somehow manages to imbue a sense of pathos into the character.  Really great stuff. 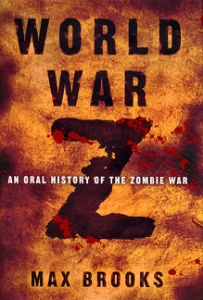 World War Z (Max Brooks) If I have a favorite book, it’s this one. I’ve owned it for slightly more than five years. I’ve already read it five times. Max Brooks’ look at a future nearly rent apart by the zombie apocalypse is not told in a traditional linear format. Instead, Brooks presents us with a series of vignettes and interviews, compiled from a United Nations report that was put together nearly a decade after we won the war against the zombies. The book is told in first person, with each chapter focusing on different characters in different parts of the world, and Brooks succeeds in giving each a unique voice and perspective. His technique brings a huge amount of clarity to the novel, so much so that you find yourself thinking, “this is exactly how it would go down.” Some of the standout scenes include the first US military confrontation with the zombies (it goes badly), the Russian armies method for dealing with desertion and morale, and the ridiculous response of our shallow b-list reality culture.  I refuse to acknowledge the existence of the 2013 Brad Pitt travesty, so my only hope is that someday, somebody will make a real movie or mini-series based on this book.  (Sony, when you’re ready to talk, call me).

American Gods (Neil Gaiman)  Neil Gaiman is simply ridiculous. Maybe the most talented author currently writing today, there seems to be nothing he can’t do. His comic Sandman reinvented the genre, he writes children’s fiction including works like Coraline and Stardust that read like true modern day fairytales, and adult fiction like Neverwhere that defies classification. When first reading him, I had thought him a clone of Clive Barker, but Gaiman is a better pure storyteller and his voice is not as raw. American Gods explores the concept that all of the gods are real, brought to life by our worship, and beginning to weaken and die in this world filled with reason, but lacking in magic. And the gods he gives us, ranging from the Norse to African to obscure pre-Christian European, are sublime. Tying it all together is Shadow, an ex-con given an assignment by Odin (or at least the American version of Odin). Along the way Gaiman shares some of the ickier aspects of myth (child sacrifice, blood-sex-death magic) and explores what sort of gods will arise from our current beliefs.