Way too many grandfatherly, husbandly, and home-ownerly responsibilities this weekend, so in honor of the soon to be released “Deadout”, check out this interview with author Jon McGoran from late last year!

Jon McGoran is one cool dude.  A member of the Philadelphia Liars’ Club, I had heard about him from other South Jersey Writers’ Group members long before I finally met him at the 2013 Collingswood Book Festival (then again a week later at Philadelphia Stories’ Push to Publish conference). 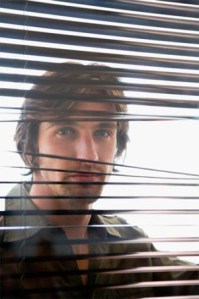 ..it was just a coincidence, really. It’s not like I hacked into his calendar…I mean, that would be crazy, right?